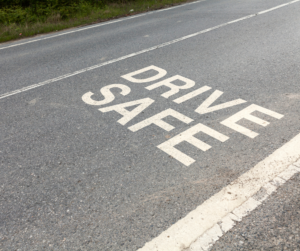 3 Easy Ways to Reduce the Risk of a Car Crash

As Route 95 was just declared the most dangerous road in the country, we thought it was a good idea to share ways to reduce your risk of a car crash.

You can take control of your next trip, whether it’s across the state or across town, by following these simple rules: